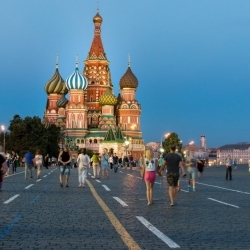 Don’t mess with multi-trier clauses: lesson from the Supreme Court

The concept of public order in Russia is traditionally very broad. According to the Supreme Court of Russian Federation, failure to comply with pre-arbitration dispute resolution procedure is a [...] 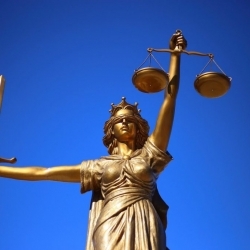 One of the most widely discussed issues in the investment arbitration world is the state imminity. The recent decision highlighted the practical importance of this problem once again. In 2010, [...] 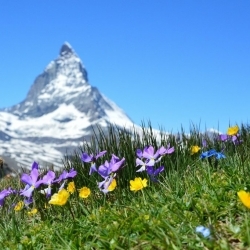 In June 2015, PJSC Ukrnafta initiated arbitation proceedings under UNCITRAL Arbitration Rules against Russian Federation based on the Russia-Ukraine BIT and sought payment of 50,314,336 USD as [...] 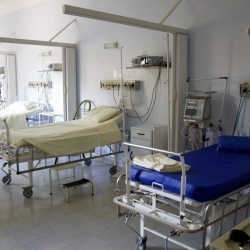 If one cannot be cured, it does not mean he can’t be helped

A new law concerning palliative care was passed in Russia. There are grounds to say that it is major breakthrough in the way people with life-limiting illnesses are treated. 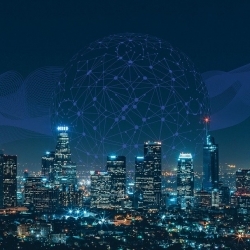 Russian Big Data Bill : a giant step forward or a tribute to a trend?